Sundance Taekwon-Do is proud to present a very special seminar with multiple time world champion Mr. Carl van Roon to be held in the beautiful Okanagan Valley on March 17 & 18, 2018.  The cost will be $90 for one day of training for blue belts and up, or $140 for two days of training for black belts. 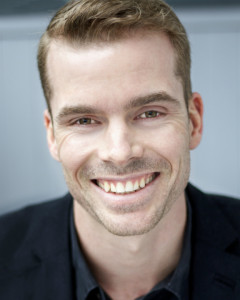 Only 50 Spots are available. Please register as soon as possible. Registration is only confirmed with payment in full.